THE SEASON 2017-2018 WAS THE 45TH ANNIVERSARY OF THE MONT-COMI. KEEP IN TOUCH TO KNOW ABOUT THE PROGRAMMATION.

A FABULOUS VIDEO WAS MADE FOR THE 40TH OF PARC DU MONT-COMI. IT’S AN HONOR TO SHARE THIS VIDEO WITH ALL OF YOU. WE HOPE YOU WILL ENJOY IT!

Located in Bas-Saint-Laurent, specifically 30 kilometers south of Rimouski, Mont-Comi is unquestionably the biggest ski resort throughout East-of-Quebec. Appreciated for its abundance of natural snow and the quality of its ski conditions, skiers and snowboarders from Quebec, Maritimes and also United States come here to practice their favorite sport and enjoy the longest ski season in the region. The ski resort is also host of majors events such as Snowmission, a must for Snowboard lovers, helds every year in March. If this is your first visit with us or even if you are a regular, you’ll want to return to Mont-Comi as often as possible!

The Parc du Mont-Comi began operations on January 17th 1973. Before beginning, there were many steps taken to establish a corporation, in 1967 by a group of promotors in the area. A popular subscription’s campaign made it possible to raise the necessary money to buy land and to make the first runs on the mountain whose original name was “Mont-Camille”.

As there was not enough money available to buy the equipement to maintain the runs, they asked snow mobilests to “groom” the runs with tree trunks. As it was more or less efficient, they borrowed $ 3,500 to buy a “Muskeg” to groom the runs with a tractor. 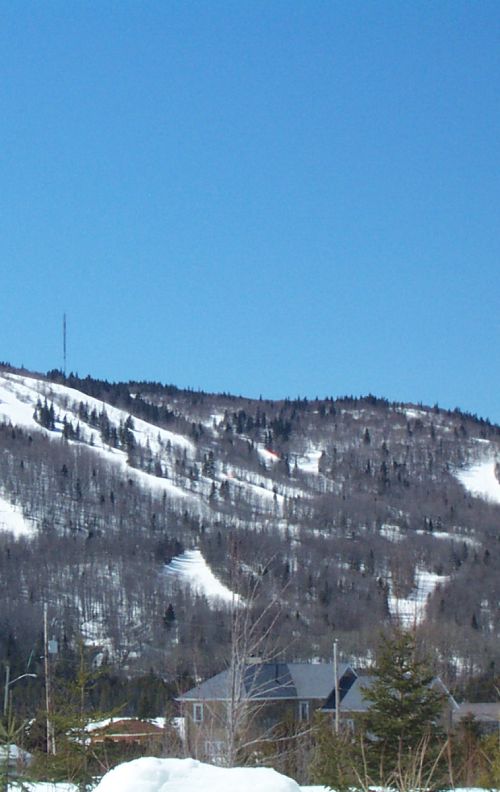 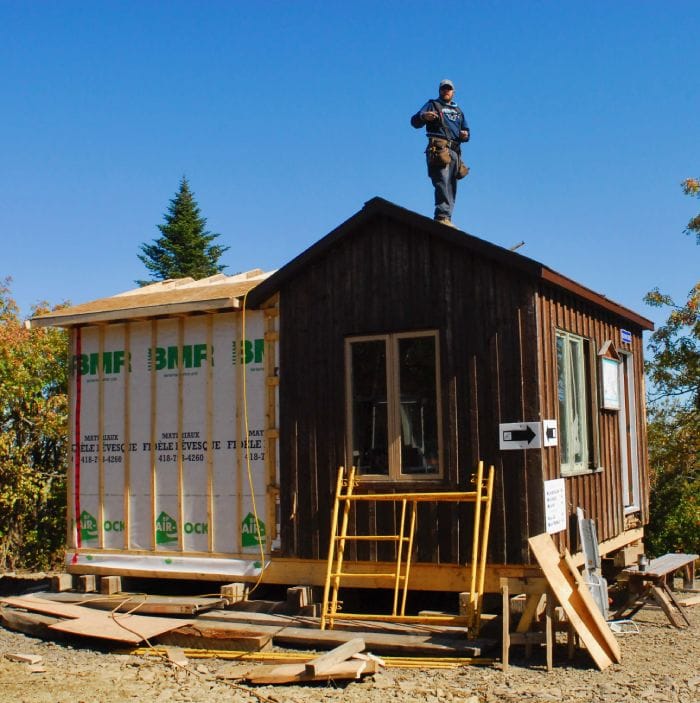 In its first year of operation in 1973, the Parc du Mont-Comi was operating with a budget of approximatly $ 85,000 and 6 employees. At that time a lift ticket cost $ 2.50 for adults and $ 1.50 for students. The budget of operation had an important growth of up to more than 1,3 million during the 80’s.

One of the objectives for the Parc du Mont-Comi was to offer accesibility to their equipement and services all year round. In the summer of 1975 they started the camp ”Soleil et Verdure”. The presence of the camp created many infrastructures (dormitory and chalet) were built and were subsidized because of the camp.

Through the years , many employees and numerous volunteers contributed to the development of the Parc du Mont-Comi. In fact , the second general manager (1985-1989) Mr. Guy Desrosiers, is now the general manager of Mont-Ste-Anne. 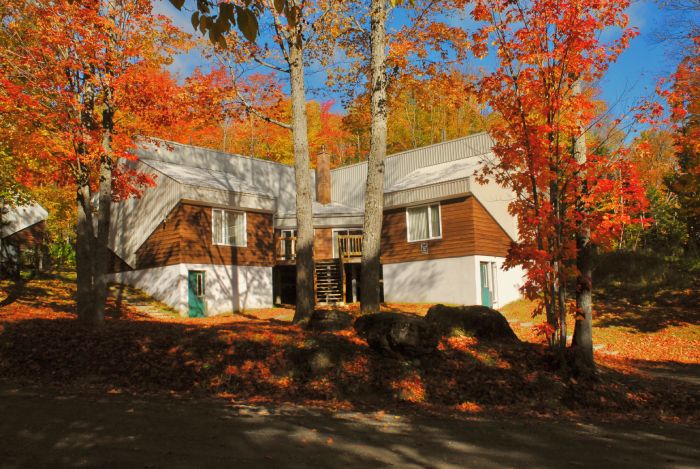 THE TRADITION GOES ON..

Every spring since 1973, there is an annual event at the Parc du Mont-Comi : the ski boom. Each year it has been held on the Saturday before Easter week and is celebrated by all of the skiers by wearing a costume. A contest for the best costume has been organised for the event. There is a run down the mountain with lighted tourches, a mannequin race, entertainment and games.

There is also a Telefestival (telemark festival) that is held annually at the Parc du Mont-Comi since 1983. This event is so popular that it has become the biggest telemark gathering in eastern Canada. We can say that Parc du Mont-Comi has been the forerunner in Quebec for this sport. 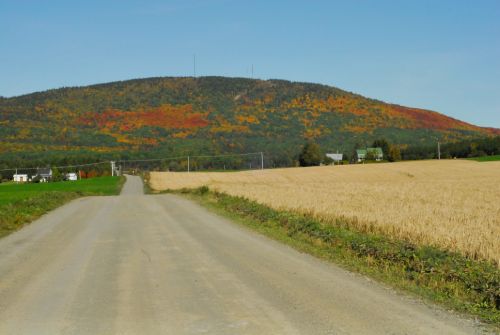 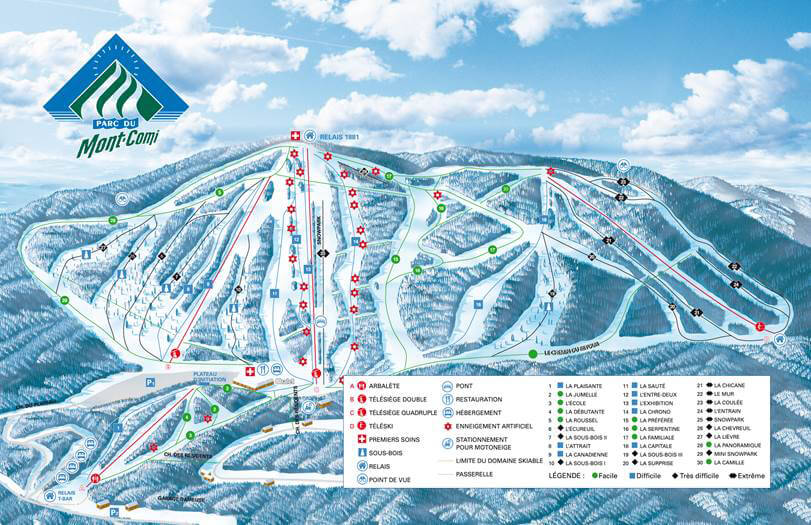 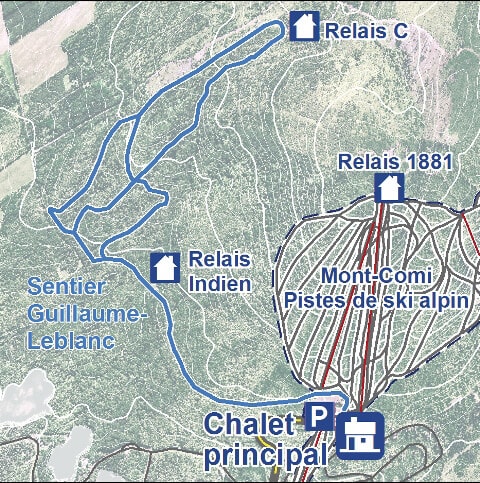